Our track record shows that we have been long-term partners: Raja Rajamannar, Mastercard 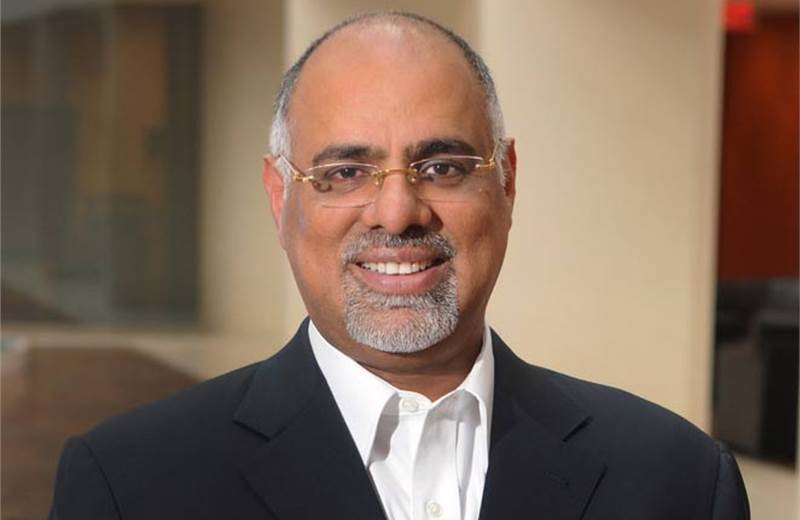 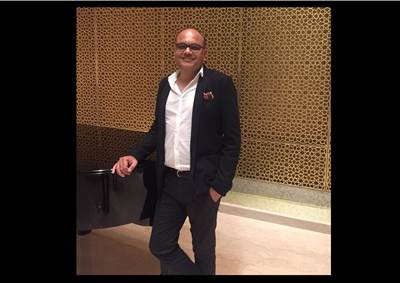