Environmental activist group Clean Creatives and the Union of Concerned Scientists released the letter to the WPP firm this week, ahead of COP27 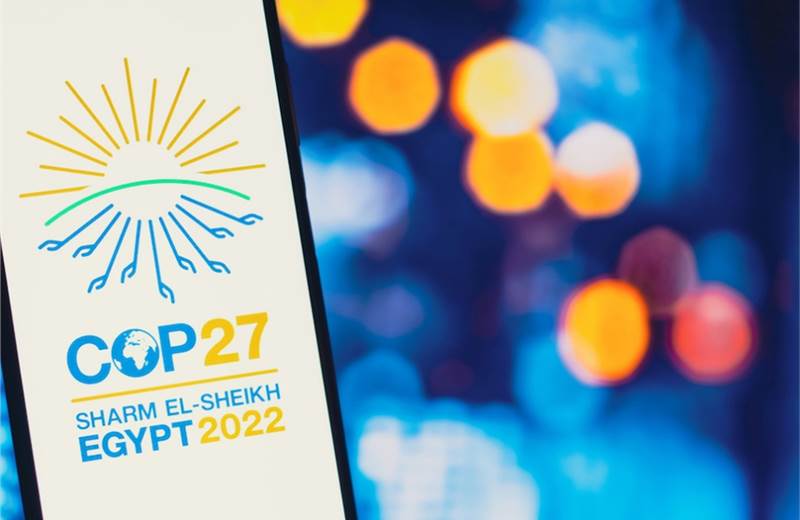 Clean Creatives and the Union of Concerned Scientists have released a letter from more than 400 scientists urging Hill+Knowlton Strategies to cut ties with its fossil-fuel clients.

The signatories said that H+K’s work for fossil-fuel interests such as Saudi Aramco, ExxonMobil and the Oil and Gas Climate Initiative has undermined the agency’s role leading PR at this month’s 2022 U.N. Climate Change Conference in Egypt, also known as COP27.

“You can’t represent companies that are working to increase fossil-fuel production, while [also] standing on a global stage communicating outcomes from negotiations that mean to rapidly reduce greenhouse-gas emissions and address the ongoing losses and damages from climate change today,” said Delta Merner, lead scientist at UCS’ science hub for climate litigation.

Jamie Henn, cofounder of climate activist group Clean Creatives, said that, in running PR for COP27, H+K would have access to sensitive information, such as countries’ timelines for phasing out oil and gas production; how net zero is defined or if carbon offsets would continue to be allowed in emissions accounting.

“That sounds technical, but it's exactly the sort of information [H+K]’s oil and gas clients would love to get their hands on,” said Henn, via email. “To put H+K in charge of the PR for the climate talks is like putting Philip Morris in charge of tobacco negotiations.”

In September, H+K entered a deal to create an all-inclusive crisis communications and training plan for oil refinery Deer Park, a Pemex subsidiary.

The letter, addressed to H+K global chairman and CEO AnnaMaria DeSalva, concluded, “We call on [H+K] to end its relationship with fossil-fuel clients that are worsening the climate crisis and commit fully to the climate action the world desperately needs.” Mark Read, CEO of H+K parent company WPP, is also addressed in the letter.

H+K representatives did not respond to requests for comment.

The letter follows comments by Secretary-General António Guterres at the U.N. General Assembly in September that accused the PR industry of shielding fossil-fuel corporations.

Clean Creatives has called out other firms, as well, most notably Edelman, which it targeted with an outdoor poster campaign outside the agency’s Lower Manhattan offices this fall. More than 100 celebrities and influencers also signed a letter last year demanding that Edelman cease its work with fossil-fuel clients.

H+K posted a 12% gain in revenue globally last year to $410 million and a 5% increase in the U.S. to $115 million, according to PRWeek’s Agency Business Report 2022. The agency recently acquired the Latin America-focused agency JeffreyGroup and expanded its own Brazil-based firm, Ideal, internationally. 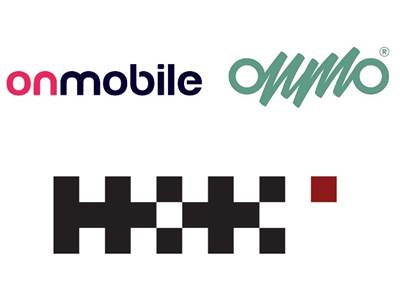 Hill+Knowlton to hande communications for OnMobile and Onmo 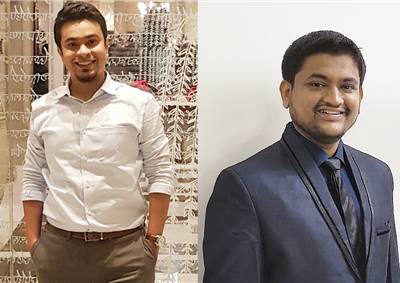