Sun Snack is enjoying a 300 per cent sales spike after its campaign imitating a Chinese news report on flame-emitting ducks went viral. 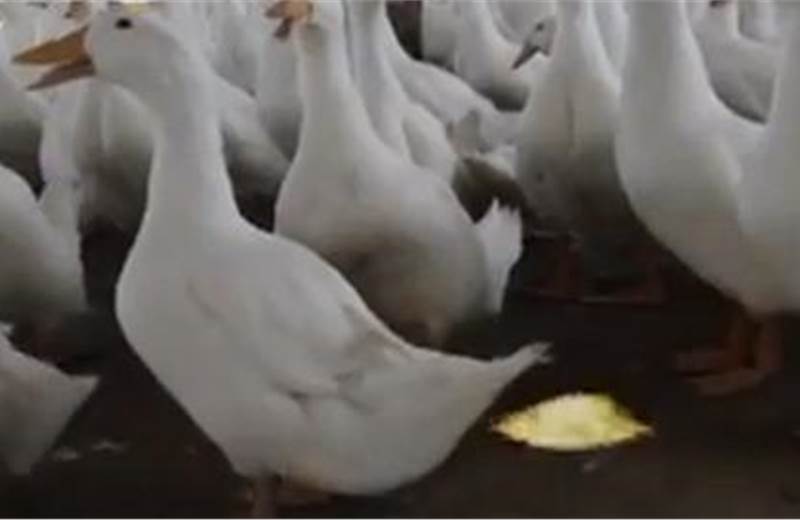 Leo Burnett Bangkok developed the campaign for Sun Snack’s newly launched duck flavour snack, making it resemble a Chinese newscast about a problem affecting a rural farming community in southern China.
The 'newscast' told a story about a farm whose ducks have begun to emit flaming gas, with the ducks' angry owner suggesting chemical pollution as the cause but Chinese government scientists refusing to accept this.
The 'report' initially ended without any branding and left viewers wondering if what they saw was in fact real.
But the film reappeared with a different ending after a month of buzz, promoting Sun Snack's new "Hypercharged spicy duck flavor" snack.
The video was watched mor than 500,000 times online and appeared on multiple news programs and websites. The campaign reportedly led to an immediate 300 per cent sales spike in Sun Snack's products.
Leo Burnett Bangkok said the carefully orchestrated campaign won over the Thai public with one of the most memorable fake newscasts the country has ever seen.