As the regional print market heats up, Ananya Saha asks industry folks why it seems to be the next frontier, again 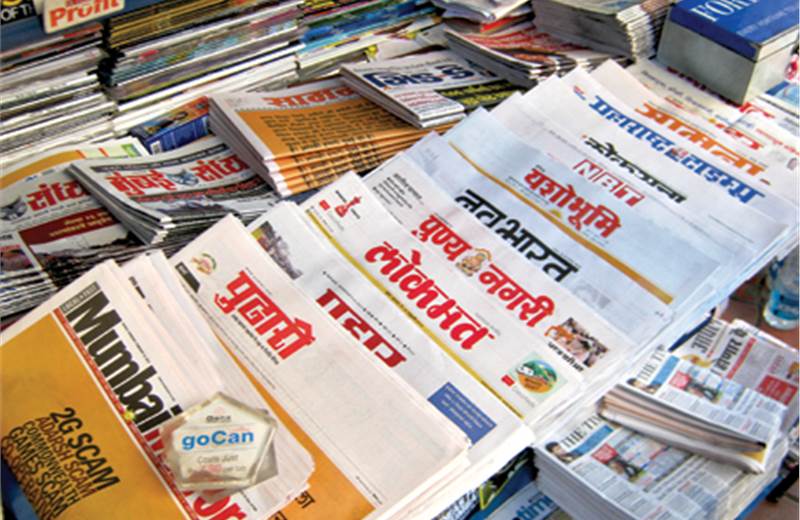 English broadsheet The Hindu is set to launch its regional edition in Tamil Nadu. ABP Group flagship Anandabazar Patrika, which has commanded a leadership position in Kolkata market so far, saw BCCL (The Times of India Group) challenging it with regional publication Ei Samay on its home ground. The regional bigwig responded by launching tabloid Ebela. And while it was yet another language foray for Times, for The Hindu from Kasturi & Sons, it’s the first sibling in a regional language.

With smart marketing moves and given the fact that the population in regional markets is becoming more literate, regional print publishers have started garnering more advertisements (and revenues) in the last five years, according to market watchers and players.

Bharat Kapadia, founder, ideas@bharatkapadia.com, reasons, “Literacy levels are rising in regional language market – and basic literacy begins with regional language. The language print market is growing at a faster rate than English, which reaches only 5 per cent of the population. Earlier, in the print advertising pie, 70 to 80 per cent went to English papers. However, in the last 10 to15 years, this percentage has fallen down to 55 to 60 per cent. The advertising in terms of volume and pricing is shifting to regional markets.”

Arun Anant CEO, The Hindu Group of Publications, believes that lot more media houses, including television channels, are entering the regional language media space because it promises more relevance to the advertiser and thus, the media house.

He says, “The market forces clearly indicate that people reading language papers are consuming a lot more. Regions are becoming more relevant. Naturally, English newspapers wish to enter the regional space.” He further informs thatThe Hindu, as it enters Chennai with a Tamil daily, would not look at attracting advertisers by offering lower ad rates or discounts and the advertising strategy would be similar to The Hindu’s English edition.

Adding to his point of view about regional media getting more traction from media houses with large English brands, Premjeet Sodhi, chief operating officer, Initiative, articulates, “Like every other media network, publications are looking at expanding their power of channel to regional markets and command better media play. They need to expand into the regional market to expand their reader and advertiser base, geographically.”

Raj Datta, senior GM, Havas Media India, concurs, “The regional media becomes important for advertisers who wish to reach new markets, and for new advertisers as well who wish to target the local population. All English dailies have commanded readership of premium segment but increasingly, they are looking to into regional (language) market and the opportunity it offers.”

However, Supriyo Sinha, vice-president and head, Anandabazar Patrika, points out, “For any new entrant in regional market, it takes time to change newspaper habits. The advertiser gets interested in the new product only if it people are reading it, and if the new product adheres to existing market structure.”

“Yes, market forces are pushing English dailies to launch language editions. And I think that in the long run, it would turn advantageous for English dailies to also have regional editions. The profile of advertisements also differs, between the regional and English newspaper. While the (corporate) brand that advertises may be the same, it might be for different brands. For instance, Hyundai may advertise for Elantra in an English publication, and for Santro in a regional newspaper.”

“There are two reasons why English newspapers are entering regional markets. One, the tier 2 and 3 towns are the new growth engines. Secondly, regional language is becoming more prominent and advertisers are interested in reaching these new affluent readers through the mediums that are available in the media market.”

“English dailies reach the top SECs. However, advertisers now also wish to reach the affluent and aspiring youth present in the regional (language) market. With a regional (language) presence as well as English newspaper, publishers are looking at broad-basing their advertiser and readership profile. And with twin offerings, publishers have the opportunity to give combo advertising rates to the advertiser.”

“Advertisers are very rational in their decision. When any new publication launches, they advertise as they get good mileage at a low cost and discounts. Nevertheless, post-launch phase, it all boils down to the incremental readership they deliver and metric becomes the same.”

“Name of the brand does not attract advertisers. They need readership numbers and circulation figures to advertise. Market forces indicate that regional print market is the future. What also works in favour of language markets is that it is immune to onslaught of internet. While English newspapers have suffered because of internet, regional newspapers have benefitted because of the same reason.” 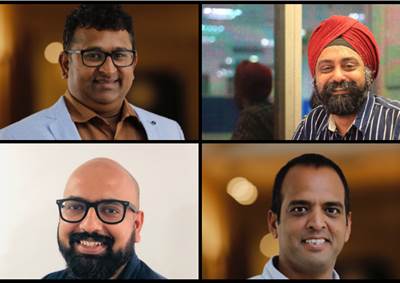 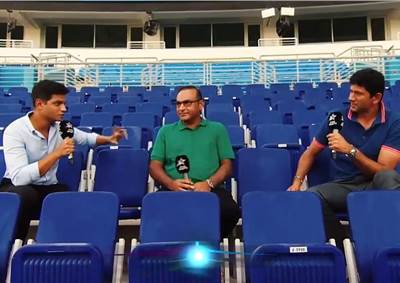