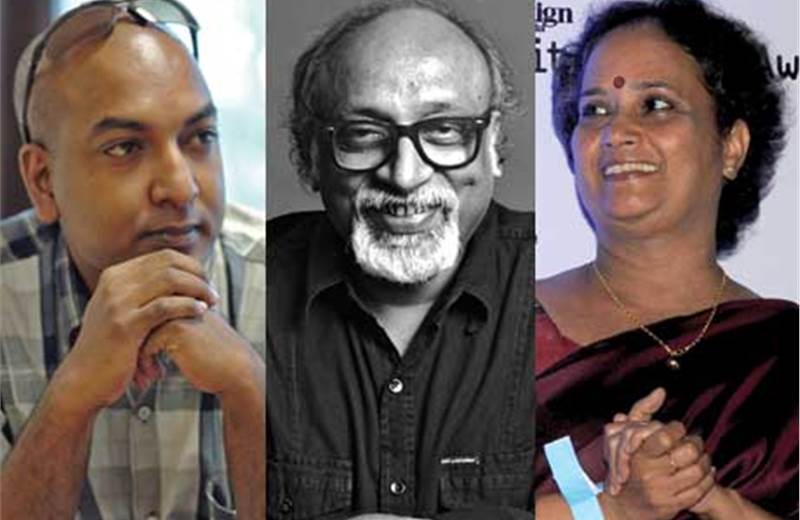 KV Sridhar, founder and CCO, Hyper Collective (KVS): It’s a very nice ad and two things stand out for me in this film.
First, is the gift travel card. This is built on a beautiful insight about mothers keeping an eye on daughters even after marriage. I think that stands out for me and is a beautiful and fresh insight. The second general observation is that everyone wants to travel. The beautiful part is that the daughter is thinking about the mother and her second honeymoon. Maybe because I’m at that age, I found it very resonating. When children leave you, you feel alone and want to travel. The daughter being sensitive to that. The performance and the casting is very good too.
But somewhere in the production line, there’s too much glamour and glitter. Today, more authentic content is something one relates to. The production design could have been toned. That’s the only problem. Otherwise I liked the ad, storyline, characters’ performance too. If it was made more authentic, it could be more moving.
GSS: 7. Showing a good mother-daughter relationship. Shows independence for both the women and shows no reference to them seeking permissions from husbands. The two stand on their own.