The organisers of the Cannes Lions Festival are considering splitting out charity submissions from commercial entries in their awards judging process. 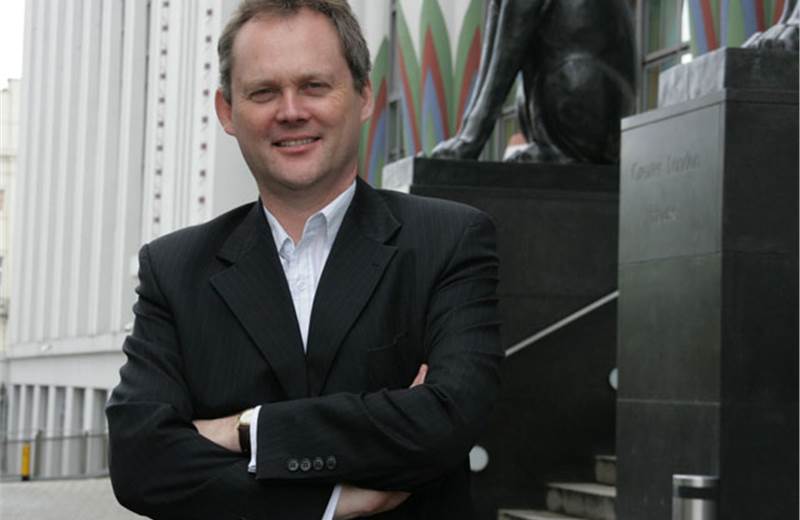 The team has been monitoring the number of charity campaigns that have won awards at the festival over the past few years. There was a "slight uptick" in charity winners last year.
A common complaint among adlanders is that it is harder to get strong creative work approved by commercial clients who are often more risk averse, so these campaigns should be given more weight during a judging process.
Philip Thomas, the chief executive of the Lions Festival, said that his team has been monitoring the number of charity winners and will keep a close eye on the results this year.
While charities will still be allowed to enter all the categories, it may be that charity submissions are judged together and not compared with commercial campaigns.
Thomas said: "At the moment, the charity work is sprinkled throughout the Lions and it has worked very well. We haven’t come to any decisions yet, but there may be a way that each jury can assess the charity work all in one go.
"There is no intention of not making charity work eligible for the main awards – often charity work is among the most inspirational at the festival. There hasn’t been a rise in the last few years, it was a slight uptick last year."
Charity winners are already not eligible to win the coveted Grand Prix in each category. Instead, winners are entered into the separate Grand Prix for Good category.
(This article first appeared on CampaignLive.co.uk)