ASCI joins hands with the Ministry of AYUSH 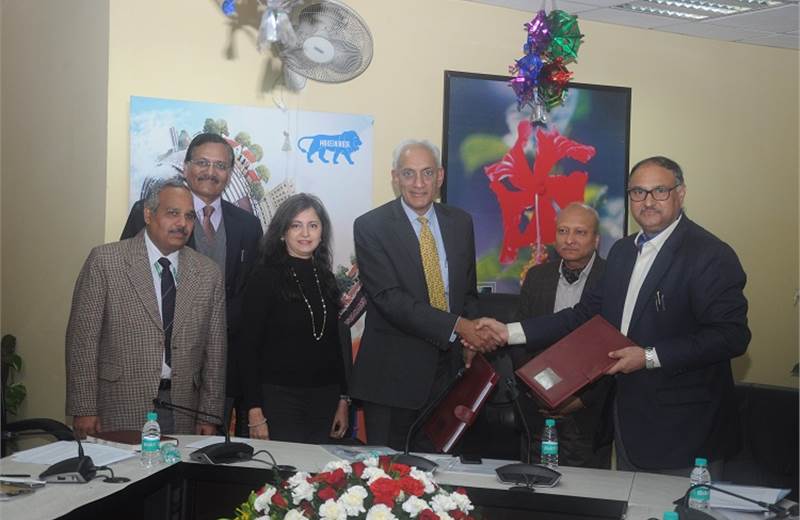 The Ministry of Ayurveda, Yoga and Naturopathy, Unani, Siddha and Homoeopathy (AYUSH) has signed an MoU with the Advertising Standards Council of India (ASCI).

The duo will partner in addressing misleading advertisements with respect to Ayurveda, Yoga and Naturopathy, Unani, Siddha and Homoeopathy medicines, treatment and related services. ASCI, the industry regulator, will monitor these advertisements across print and electronic media.

The Ministry of AYUSH has given ASCI has a self-monitoring mandate to identify potentially misleading advertisements in the AYUSH sector and process complaints through its Consumer Complaints Council (CCC). The Ministry of AYUSH will also redirect complaints against misleading advertisements they receive to ASCI, which will be reviewed using the council's codes and guidelines.

Ajit M Sharan, secretary, The Ministry of AYUSH, said, “It is another important step to ensure that Indian consumers have access to safe and effective medicines. The arrangement would also ensure that any advertisement making claims for diseases and disorders, in violation of the notification issued by our ministry are immediately brought to our attention. We have entered into an MoU to effectively weed out such advertisements so that consumers are protected from unscrupulous manufacturers selling products making false claims. This is vital for the propagation of the AYUSH system of medicine within India and beyond.”

Srinivasan K Swamy, ASCI, chairman, added, “AYUSH is among top three sectors where we find a high incidence of misleading advertisements. Some of the advertisements in the AYUSH sector claiming treatment of certain diseases in violation of the Drugs and Magic Remedies Regulations have been a cause of concern. ASCI’s partnership with the Ministry of AYUSH will provide the necessary support to our efforts in effectively curtailing misleading advertisements in this sector.”