ANA (US): To end rebates, marketers must seize control of media agency relationships 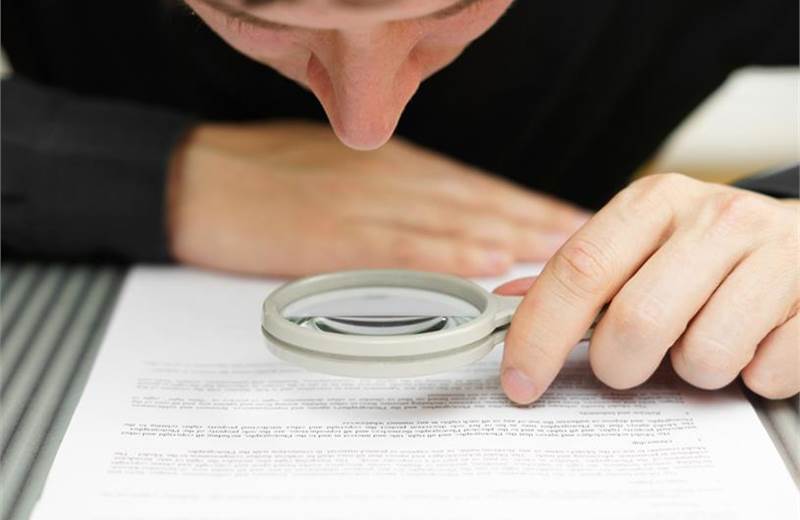 Marketers are entitled to full transparency from their media agencies, and should take immediate steps — such as appointing a "chief media officer" and establishing an easily understandable code of conduct — to ensure compliance, according to guidelines issued today by the Association of National Advertisers.
The guidelines are part of a new report, "Media Transparency: Prescriptions, Principles, and Processes for Marketers," that the ANA developed with marketing analytics firm Ebiquity and its subsidiary FirmDecisions. The new report comes six weeks after the ANA released the findings from its investigation into media rebates in the US, which was was conducted with investigative firm K2 Intelligence.
Though the previous report found widespread evidence of deceitful practices at media agencies, such as accepting rebates from publishers and reselling media to clients at an undisclosed markup, today’s guidelines put the onus for weeding them out squarely on the marketers themselves.
If there is a disconnect between marketers and agencies about the expectations of the relationship, the report says, it is the marketer’s responsibility to make those expectations clear.
"Advertisers are now experiencing a unique environment where demands for financial accountability and ROI are increasingly high, while transparency into media spending is difficult to achieve," said Michael Karg, Group CEO, Ebiquity, in a release. "We’re at a turning point in the US advertising industry. With these recommendations, advertisers have the opportunity to pave the way towards greater transparency while laying a strong foundation to manage future complexity."
Central to the report is a contract template that the ANA suggests marketers use for their media-agency relationships. The template includes anti-rebate language that "would ensure agencies earn no revenue from the relationship beyond the fees and commissions set out in the contract. "All financial and other benefits should be returned to the advertiser unless expressly agreed otherwise by the advertiser," the template says.
And marketers should appoint a Chief Media Officer, who "would serve as a centralized internal resource to oversee media strategy, partner with external agencies, and work with third-party suppliers to optimize the media mix and share best practices across teams," the report says.
"The role would be part of an overall plan for advertisers to adopt strong, disciplined processes to create and manage improved media agency contracts," the report continues. "Those contracts would ensure strict accountability, compliance with effective management principles, rigorous process governance, and significant senior management oversight."
The guidelines begin with three "pillars" for establishing a relationship with media agencies. They are:
In addition to the three pillars are several strategic recommendations for avoiding the conflicts identified in the June study. They include:
The report released today acknowledged the fallout from the K2 report, calling a "loss of trust" between agencies and marketers its "most significant and important manifestation." It also says that agencies "can no longer deny that the ‘rebate issue’ exists in the United States, along with a host of other transparency-related issues." To continue to deny that would undermine any hope of restoring the equity in the client/agency relationship."
"The purpose of these guidelines is to provide marketers with prescriptions for addressing transparency issues specific to the K2 Intelligence study," said Bob Liodice, ANA president and CEO, in a release. "We outlined actions marketers should consider to diminish or eliminate non-transparent and non-disclosed agency activities and to ensure that their media management processes are optimized."
Nancy Hill, president and chief executive of the American Association of Advertising Agencies, said in a statement: "It's a top priority of the 4A's to review this report thoroughly as it could affect many of our member agencies. We plan to share specific steps and insights in the near term."
"As we stated in an earlier letter, we will propose sitting down with the ANA to explore common ground and try to address important questions and concerns regarding media buying practices for both agencies and marketers," she continued.
After the K2 report was released in June, the 4As, along with several holding companies and individual agencies, criticized the ANA for relying on anonymous sources for its reporting, and being more interested in weakening ad agencies than working together to find a solution. "A healthy and constructive debate about media buying can only happen with a bipartisan, engaged, industry-wide approach — and that is precisely the opposite of what the ANA has pursued. The immense shortcomings of the K2 report released today — anonymous, inconclusive, and one-sided — undercut the integrity of its findings," said the 4As at the time.
(This article first appeared on CampaignLive.com)