A view from Nepal: Two years of clean feed in Nepal - an opening for Nepalisation

The implication of clean feed in Nepal has opened new avenues and opportunities for the marketing and advertising ecosystem in the country, says the author 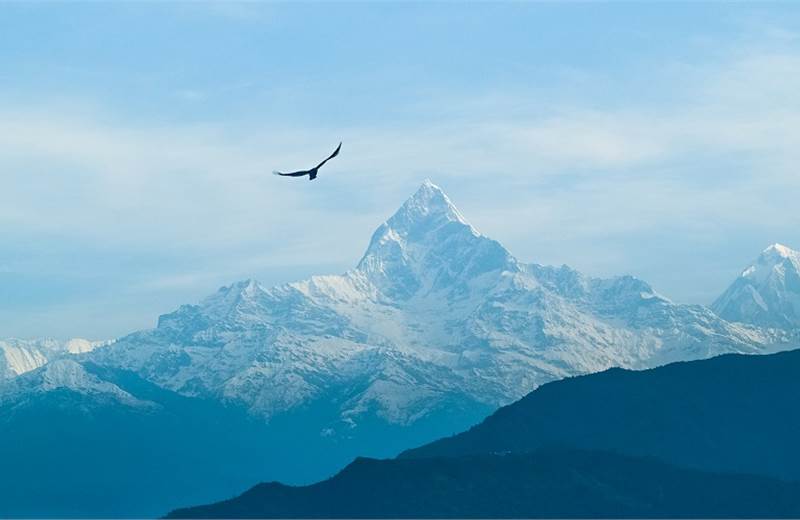