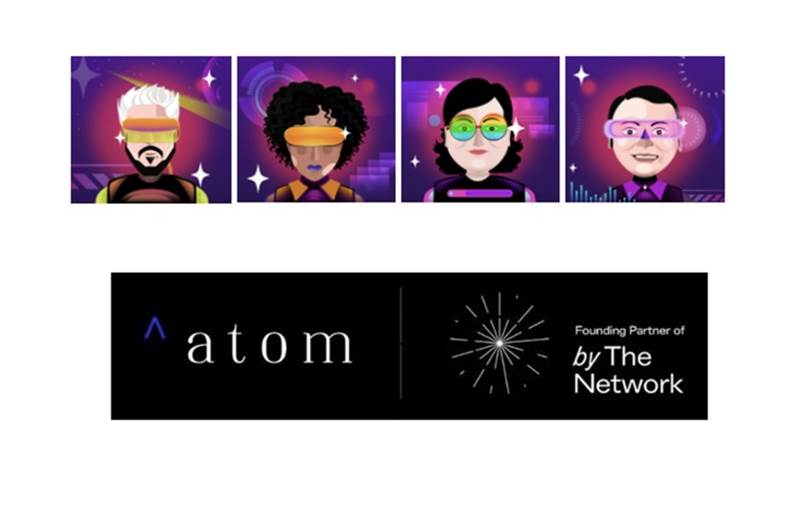 ^ a t o m, a creative agency founded by Abhik Santara, has entered the Metaverse.
The agency has launched an in-house studio with the launch of four Metaverse employees named The Backbone, The Powerhouse, The Imagination Messenger, and The SWOT Cat. The agency believes the four of them will be future employees who will take care of briefs from any part of the world.
According to ^ a t o m, these characters represent an inclusive, boundaryless, and fearless future of advertising.
The agency is working with independent creators, NFT marketplaces, and 3D artists to create digital assets for the metaverse and make it more seamless for brands to explore the web 3.0 space.
Yash Kulshresth, chief creative officer, and Ananda Sen, NCD, ^ a t o m, said, "Metaverse isn't just a new buzzword. It's the communication of the future. It is at a nascent stage, as the Internet of the mid-90s, where brands and agencies are exploring the new web 3.0 experience to co-create high-impact creative assets with the help of digital artists and tech geeks. It will be the most entertaining way to interact with people in a virtual ecosystem. Given the talent and resources in the country, it is India's chance to shine at a global level and rebalance the power of creativity on the Internet."